Enjoy the latest Polo news, exclusive access, offers, and a global concierge in your pocket with the Sincura Concierge App.

Owing to our network of connections, Sincura is proud to offer a large range of Polo experiences and exclusive events throughout the year.

We have access to the biggest, best and most exclusive Polo showcases in the world which you can see below. 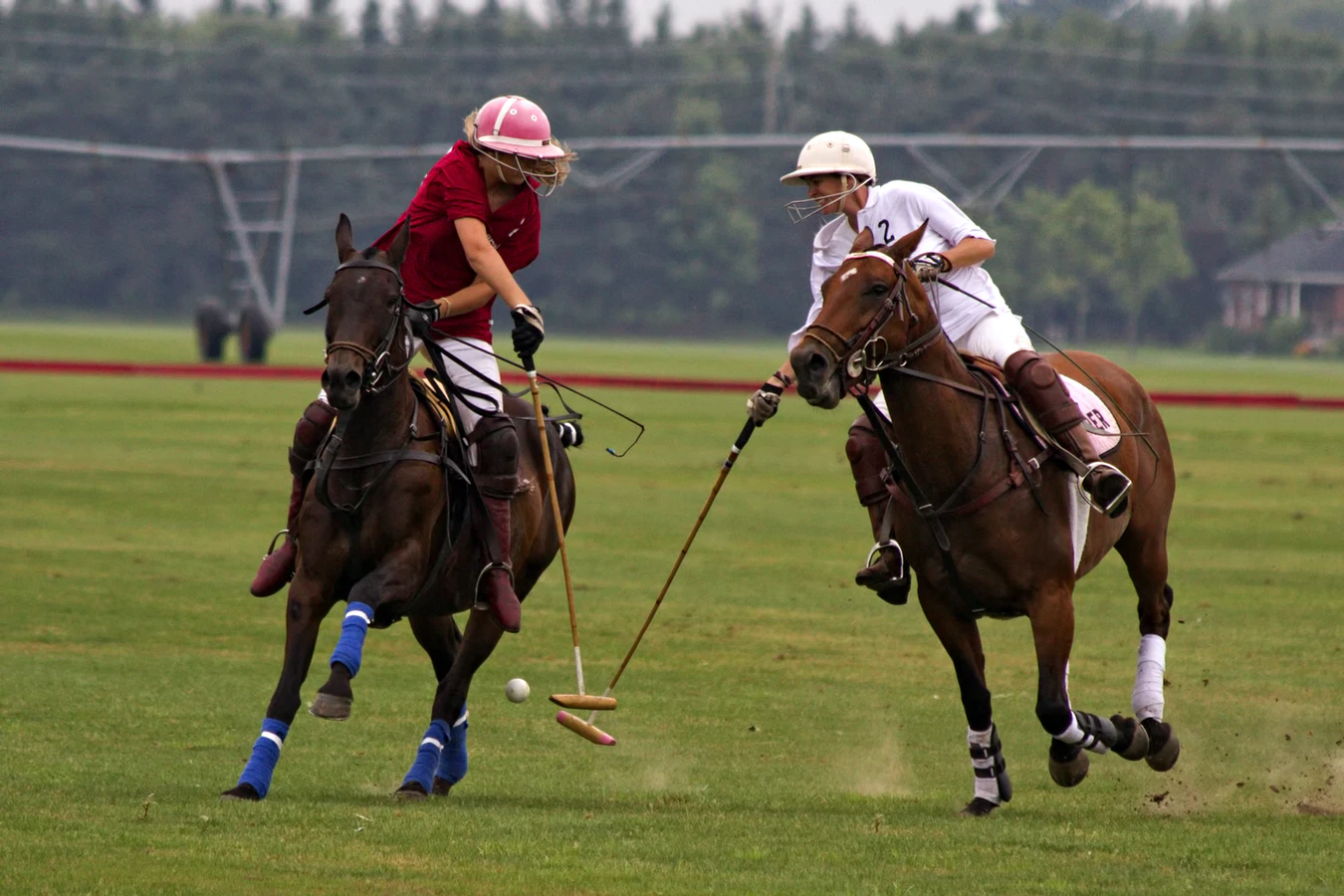 POLO IN THE PARK

One of the largest and certainly most fun polo tournament in Europe., Polo in the Park sees teams from six different Cities from around the world competing over three days. If you haven’t been to the event before, you will see a unique format of fast and furious polo. They have tweaked the rules of polo to make the game faster and to bring the spectators closer to the action. 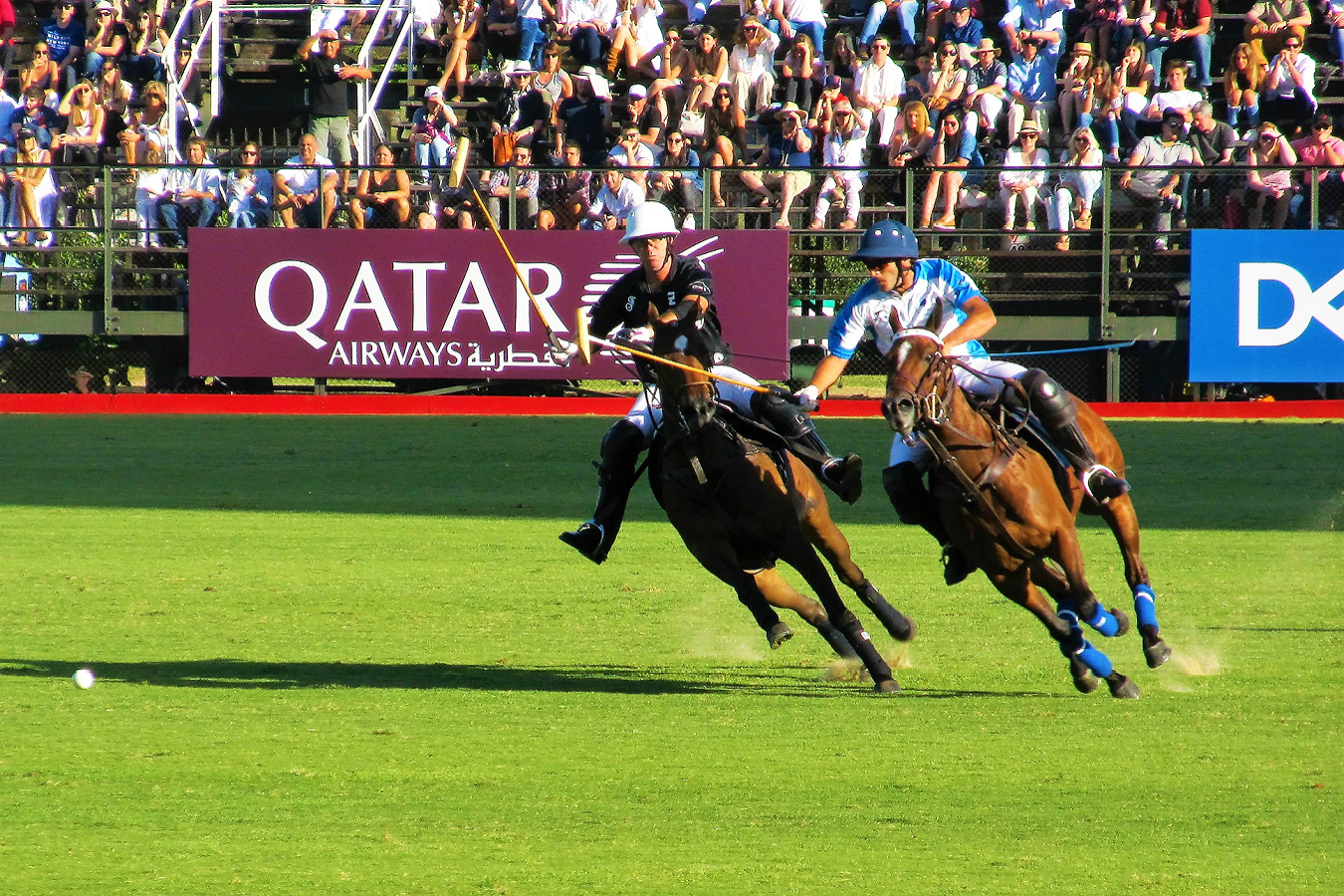 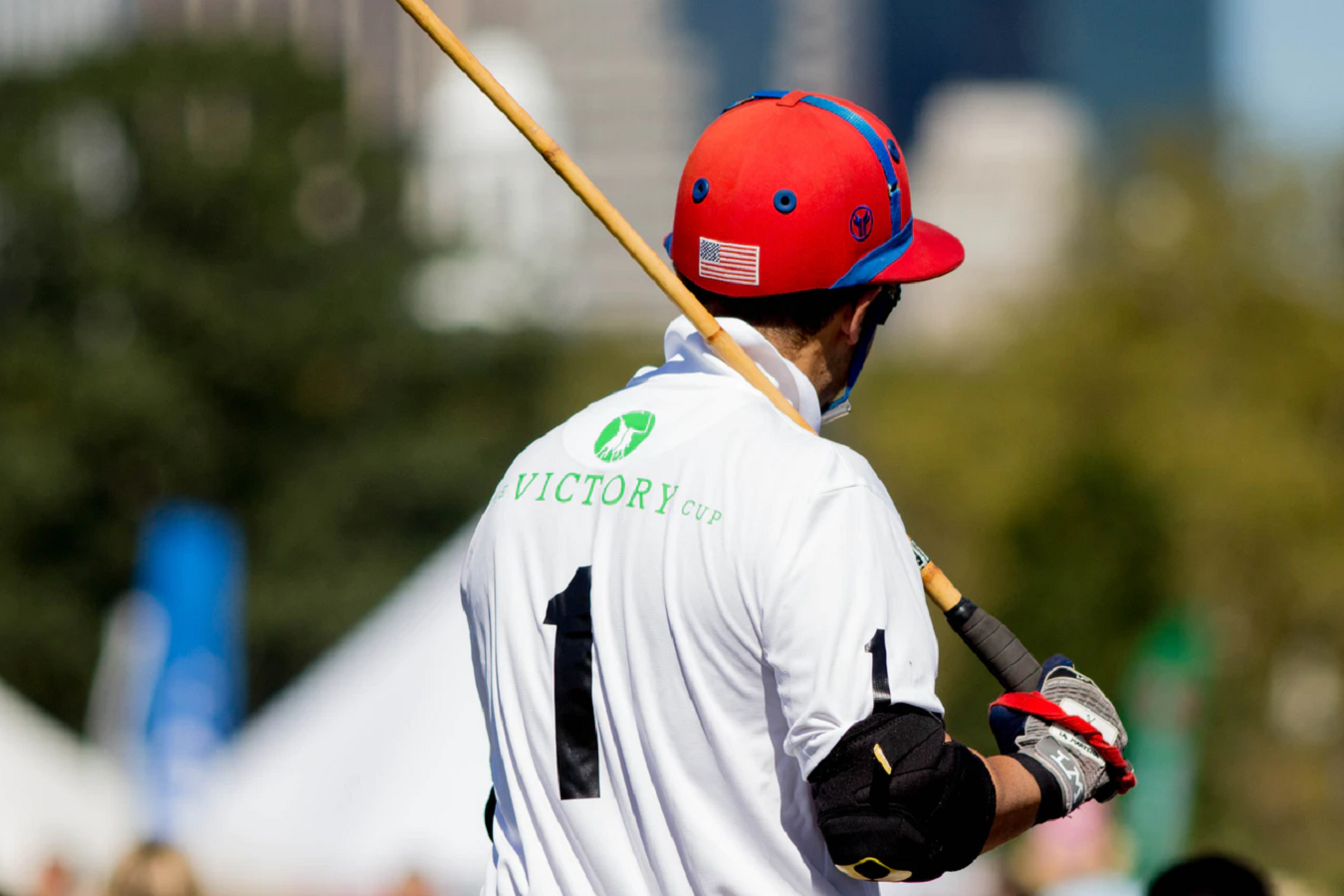 Six of the best arena polo players in Europe will contest for this cup, the highest handicapped match in the UK Arena Season.

‘The Berkshire, in association with the HPA, host the Christmas (4-6 and 13-15 goal) and New Year (1-3 and 8-12 goal ) National Club Championships . These tournaments attract teams from English arena polo clubs spread throughout the entire country, making these tournaments a key focal point for club arena polo..

Named in honour of the legendary 10 goal Irish/Argentine player, Eduardo Moore, first played in 1987 this is an iconic event in the English medium goal calendar. Drawing inspiration from “Eddy” Moore, this has always been a hard fought for trophy.

John Prestwich MBE, was “the longest ever living iron lung patient”, 50 years. He was an avid polo fan. He and his wife Maggie were always seen watching polo from his ambulance, at the sidelines, during the summer months. John was a true inspiration to our founder, who named the tournament in his honour.

The International Day is one of the highest profile sporting events in the British summer calendar and is one that combines the worlds of fast paced test match polo with the international worlds of film, fashion, entertainment and society, making this an event not to be missed! 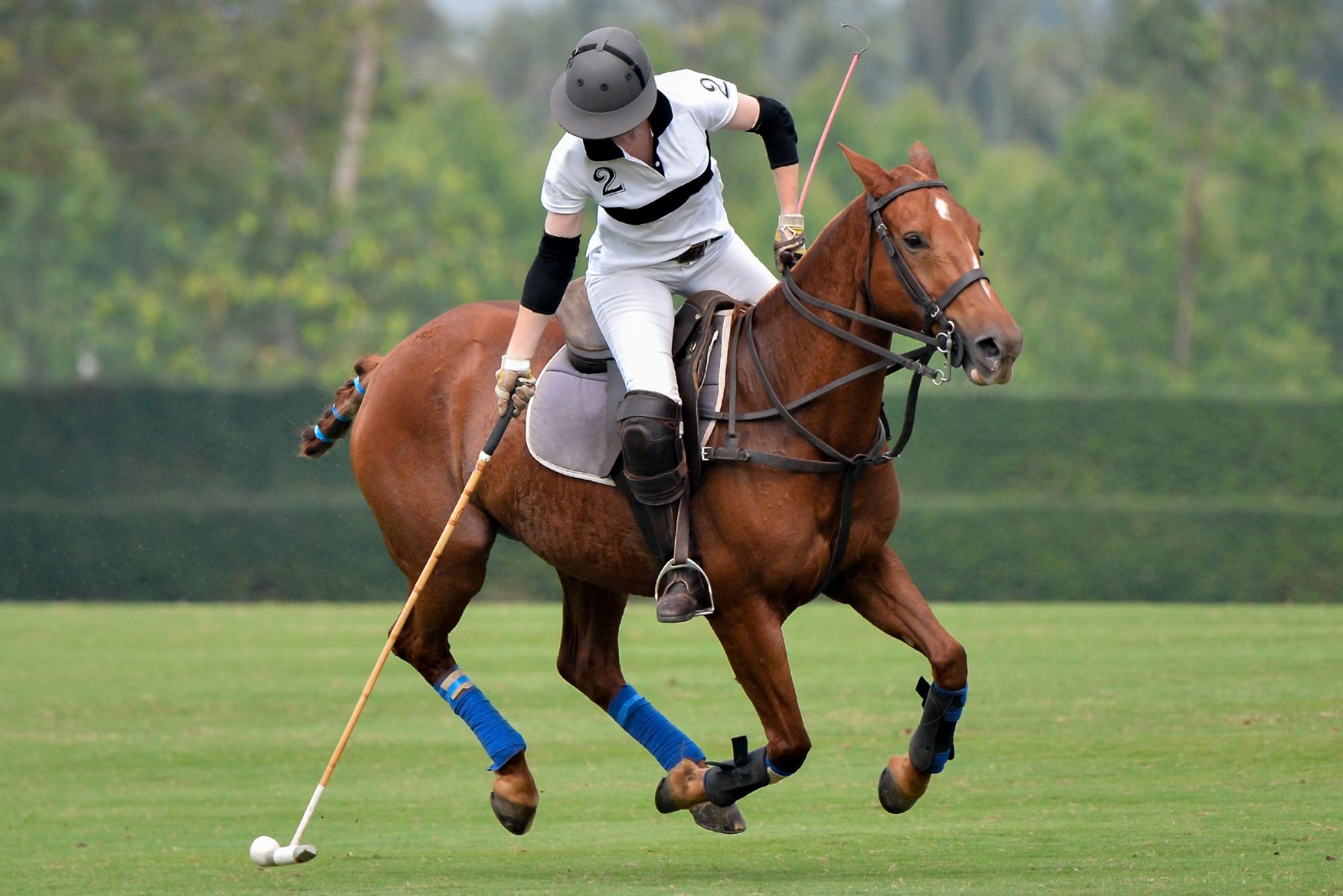 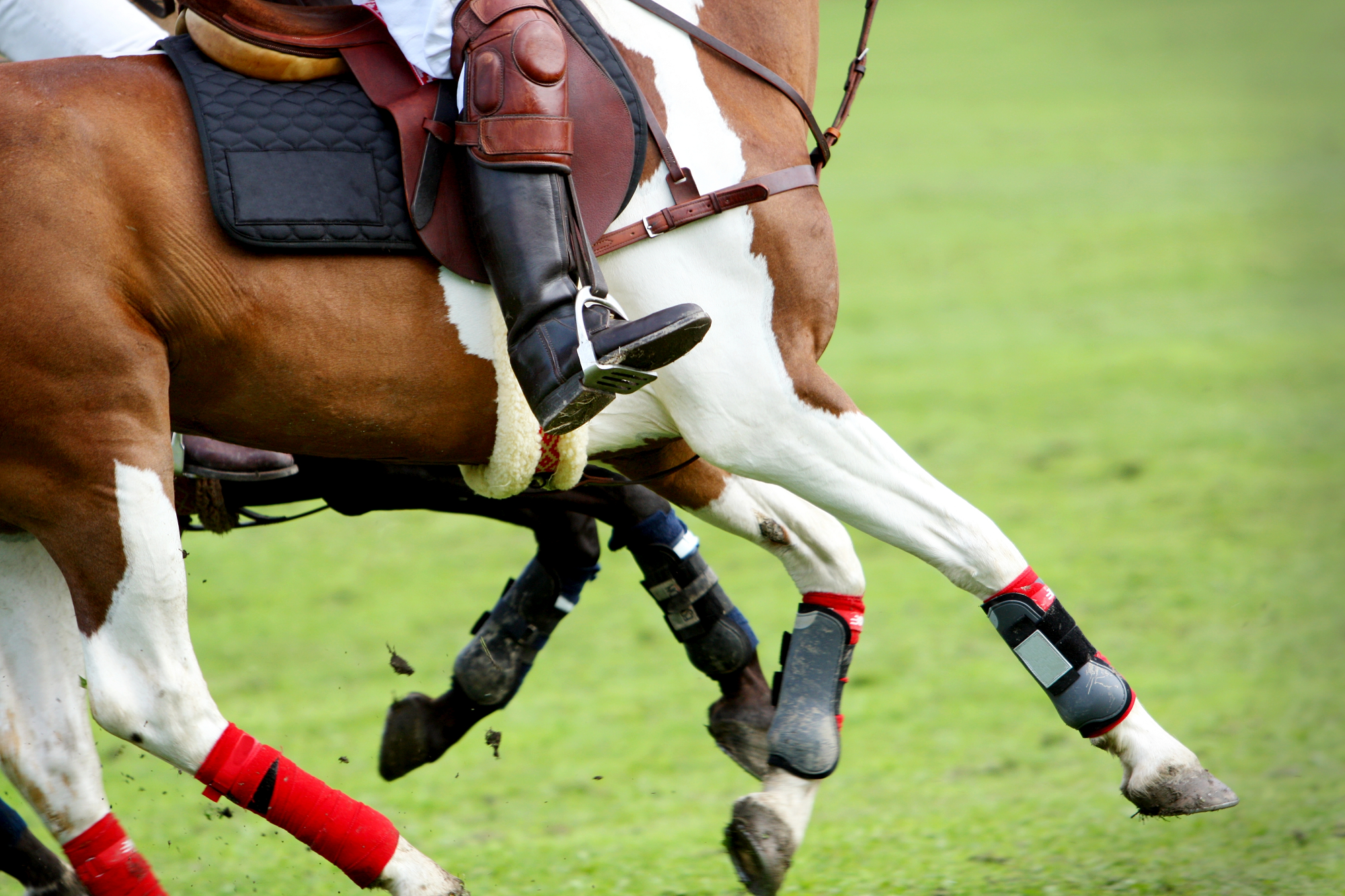 The Festival is one of the largest polo events of the summer season with attendance in the thousands and serves as the effective open day of the entire sport. First Played in 1995 The Polo Festival was conceived as a tournament at multiple levels offering polo across the entire spectrum for the wider enjoyment. With the support of our sponsorship partners & events team, this annual festival is a great fun family day out. The Festival saw over 2500 spectators enjoy a day of polo and more in the mid-summer sunshine of 2015. 2016 only has more excitement to bring! Stay tuned.

First played in 1986, named after two English brothers who were at the forefront of the modern era of English polo, playing internationally at the highest level throughout 80'S AND 90’s, both were 9 goal players. In 1978 Julian played in the final of the Argentine open, the first British player to do so.

Named after the team of one of the original club members, John Seabrook, who donated the cup, “The Lambourne” is an extremely popular end of season tournament.


THE PRINCE OF WALES TROPHY

This is one of four high goal tournaments played at the big four clubs and ranks alongside the Queens and Gold Cup. First played for in 1986, it is the highest level played in England and the tournament attracts the world’s best teams and players. Several thousand people are in attendance and the event attracts an audience of polo fans, equestrian lovers, high net worth patrons and several members of the media.

We have VIP access to the best polo events, with full hospitality available.

Network with high net worth individuals, create staff incentives or simply enjoy a great day out with all the family. Whatever experience you're looking for, we've got it covered

SOME EXAMPLE PACKAGES INCLUDE:

We have exceeded these expectations and now supply tickets to over 180 hotel concierges, credit card companies and private and corporate clients both in the UK and Worldwide.

We are the primary market and provide tickets to other agencies. Our hand selected team has over 50 years’ experience in the industry.

PROUD WINNER OF CONCIERGE COMPANY OF THE YEAR

PROUD WINNER OF LUXURY CONCIERGE COMPANY OF THE YEAR 2020 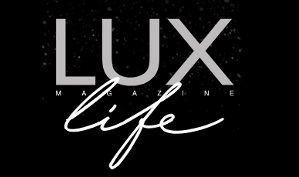 We are very proud of the Sincura Concierge service – we continue to lead the industry with our quality of replies and response times. All requests are managed by humans; 24/7 from our London and worldwide offices.