Our award winning team has over 50 years combined experience, and we are officially appointed to represent the leading venues, teams and events which include being selected as the VIP ticket partner for the London Olympics 2012 and the Rugby World Cup 2015.

Enjoy exclusive Awards news, tickets and VIP passes, plus a global concierge in your pocket with the Sincura Concierge App.

Music’s biggest night returns to The’ Staples Centre when the 60th annual Grammy Awards took to the stage.

The awards were once again a star-studded and glamorous event as the very best in musical talent descended on New York's Madison Square Garden for what was an unforgettable evening.


A Grammy Award (originally called Gramophone Award), or Grammy, is an honour awarded by The Recording Academy to recognize outstanding achievement in the mainly English-language music industry. The annual presentation ceremony features performances by prominent artists, and the presentation of those awards that have a more popular interest.

With performances last year by prominent artists such as Elton John, Kendrick Lamar, Childish Gambino, Lady Gaga, Bruno Mars & Pink, this year’s line up might not be one to miss. The ceremony is broadcast worldwide on television. The Grammy Awards is the music equivalent to the Emmy Awards for television, the Academy Awards for film and the Tony Awards for stage.

Diamond seats are the best available and seated on the floor. This is where the celebrities are seated. Includes VIP experience, red carpet access and after party

Platinum seats plus after party: £8,000 per person

Platinum seats are on the sides in the Lower (100’s) level (i.e first level seats. Platinum level tickets are reserved for celebrities, sponsors and VIP guests.

Silver seats plus after party: £2,700 per person

Bronze seats plus after party: £2,400 per person

The pass gives access to rehearsals on both Friday and Saturday

The pass gives access to the red carpet on the day

The MTV EMA is a yearly music awards show that features world-class performances from some of the biggest music acts on the planet.


The date for the MTV EMA 2022 Awards are still yet to be confirmed as the 2021 MTV EMA Awards have recently ended. 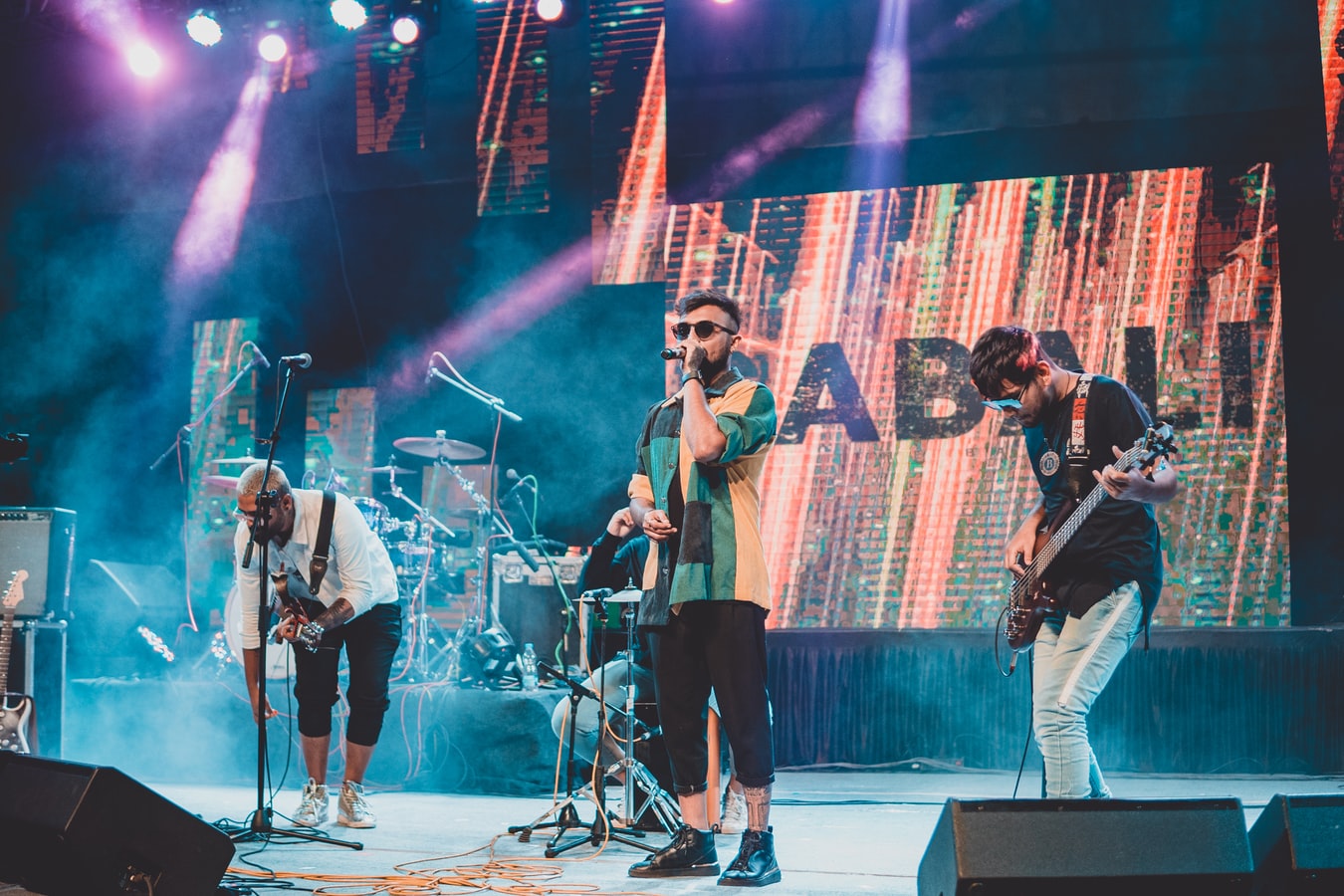 The MTV EMA is a yearly music awards show that features world-class performances from some of the biggest music acts on the planet. 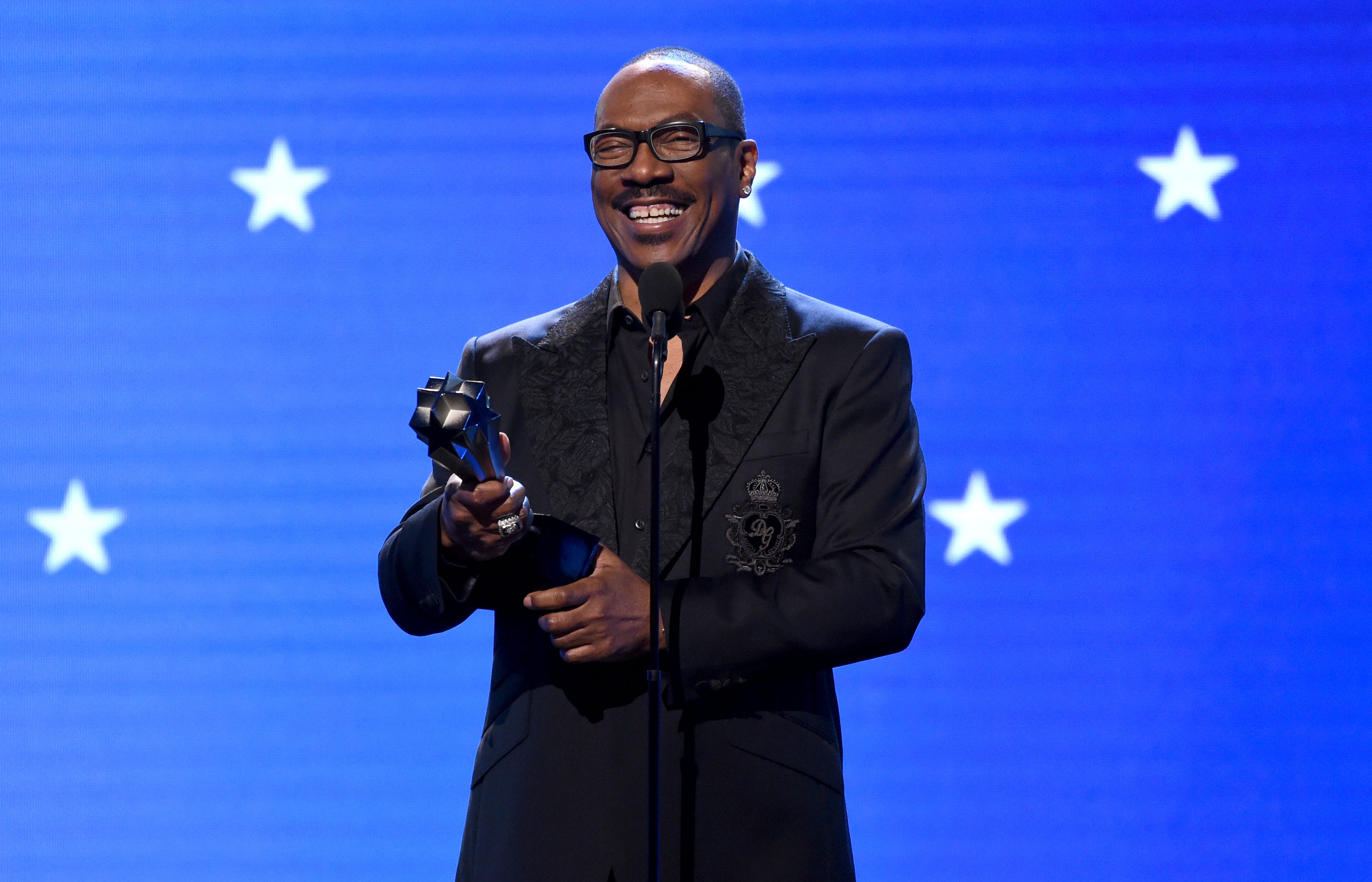 The Critics Choice Movie Awards is an awards show presented annually by the American - Canadian Critics Choice Association (CCA). This awards show differs from other film award shows because the nominees and winners are chosen by film and television critics, and film critics are notoriously critical. They have studied films and have their own concept of what makes a film great. 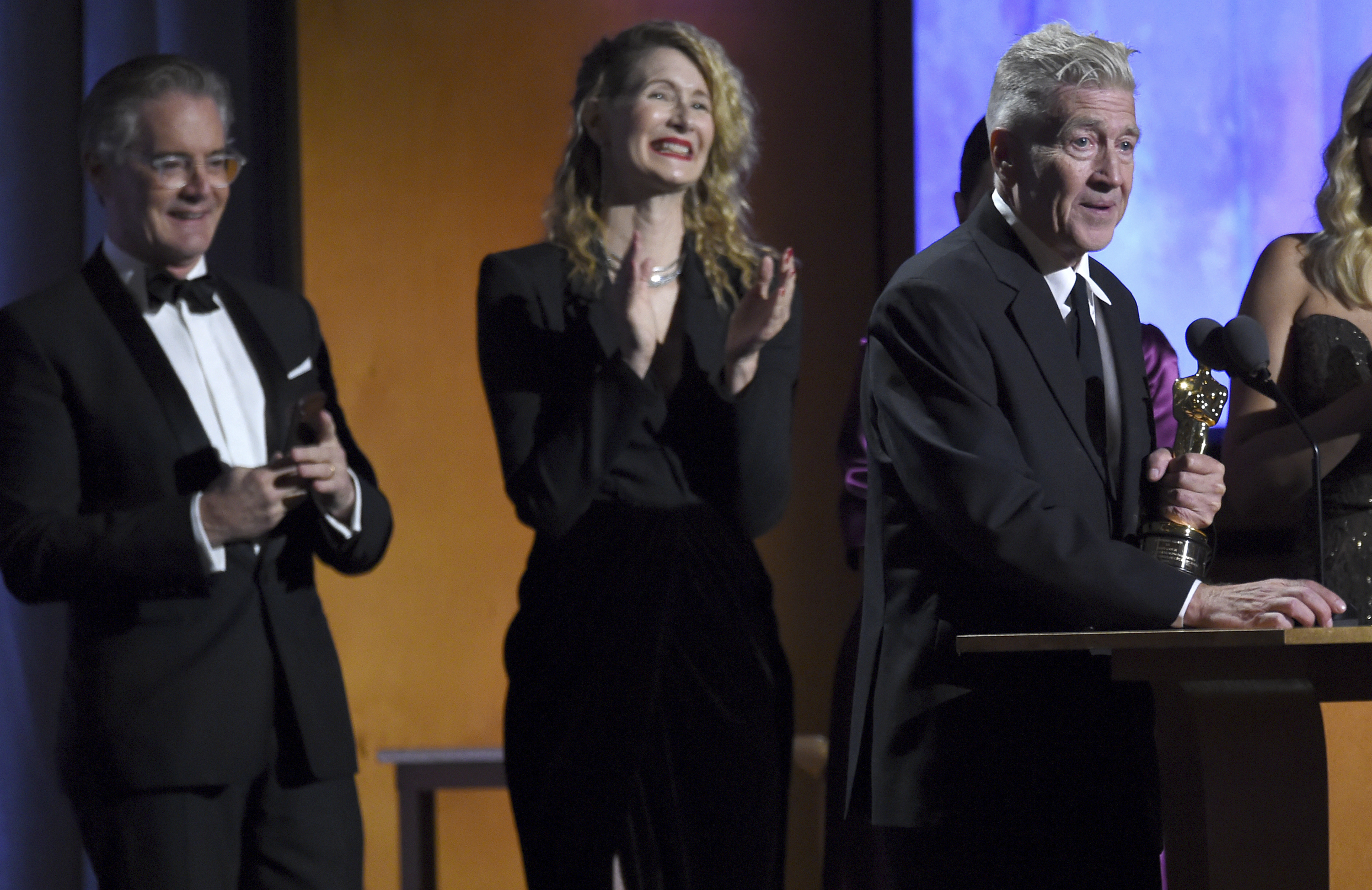 The Governors Awards is an annual award ceremony that is held by the Academy of motion picture arts and sciences (AMPAS). The Awards ceremony takes place at the Grand Ballroom of the Hollywood and Highland Center. 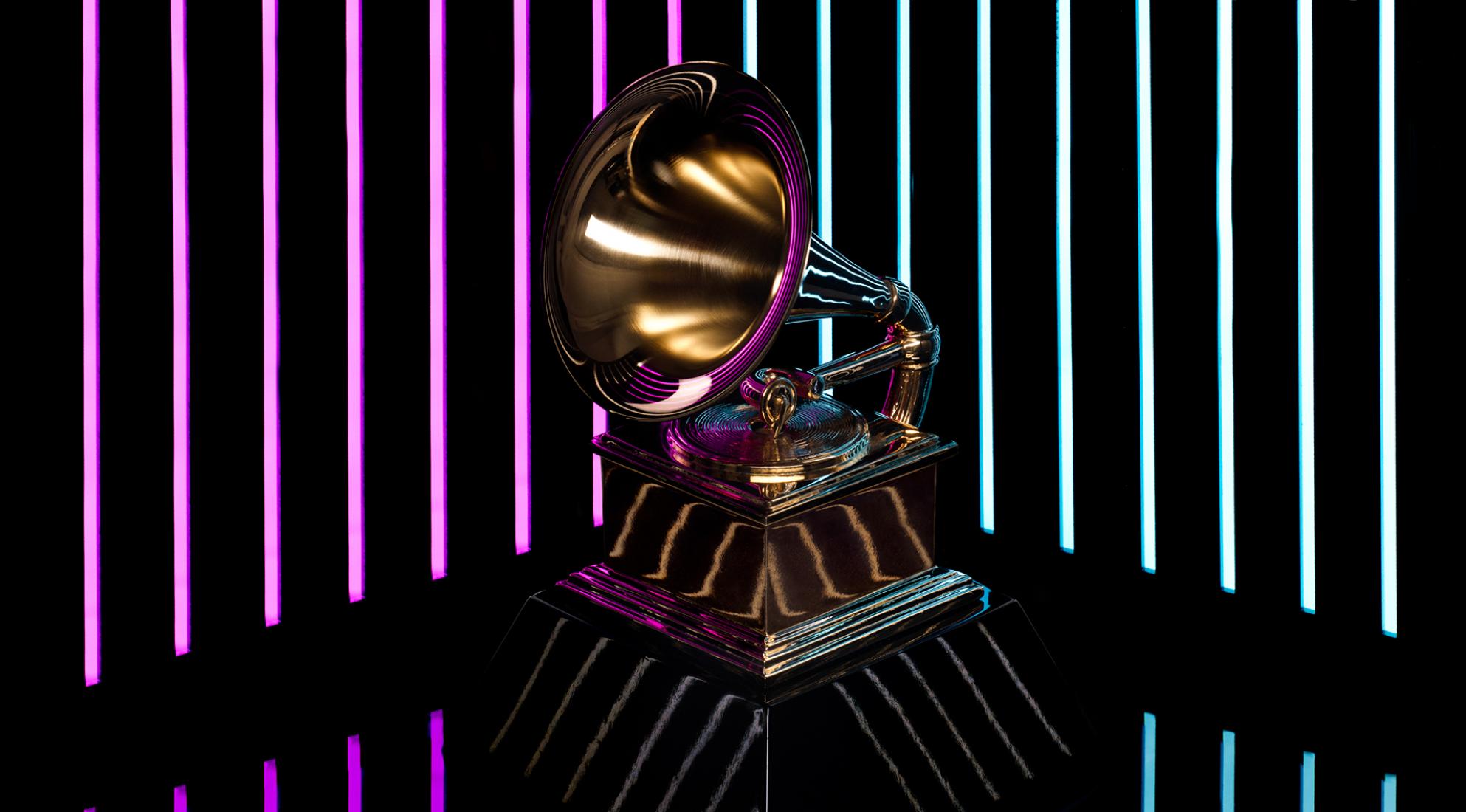 The grammy is an award presented by the recording academy to recognize “Outstanding Achievement in the music industry” of the United States. The GRAMMYs will be held in Los Angeles from the staples centre, 31st January 2022. 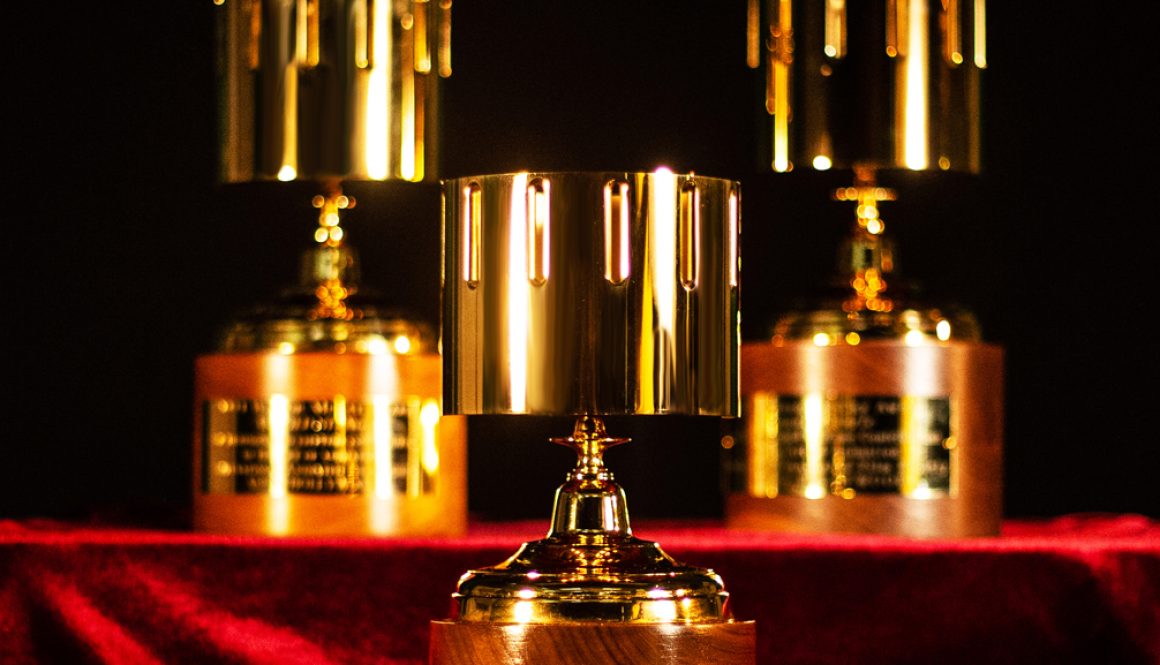 The Annie Awards is an awards show for excellence in animation and has been running since 1972. Membership in ASIFA-Hollywood is divided into three main categories: General Member (for professionals), Patron (for enthusiasts of animation), and Student Member. Members in each category pay a fee to belong to the branch. Selected professional members of the branch are permitted to vote to decide the awards. 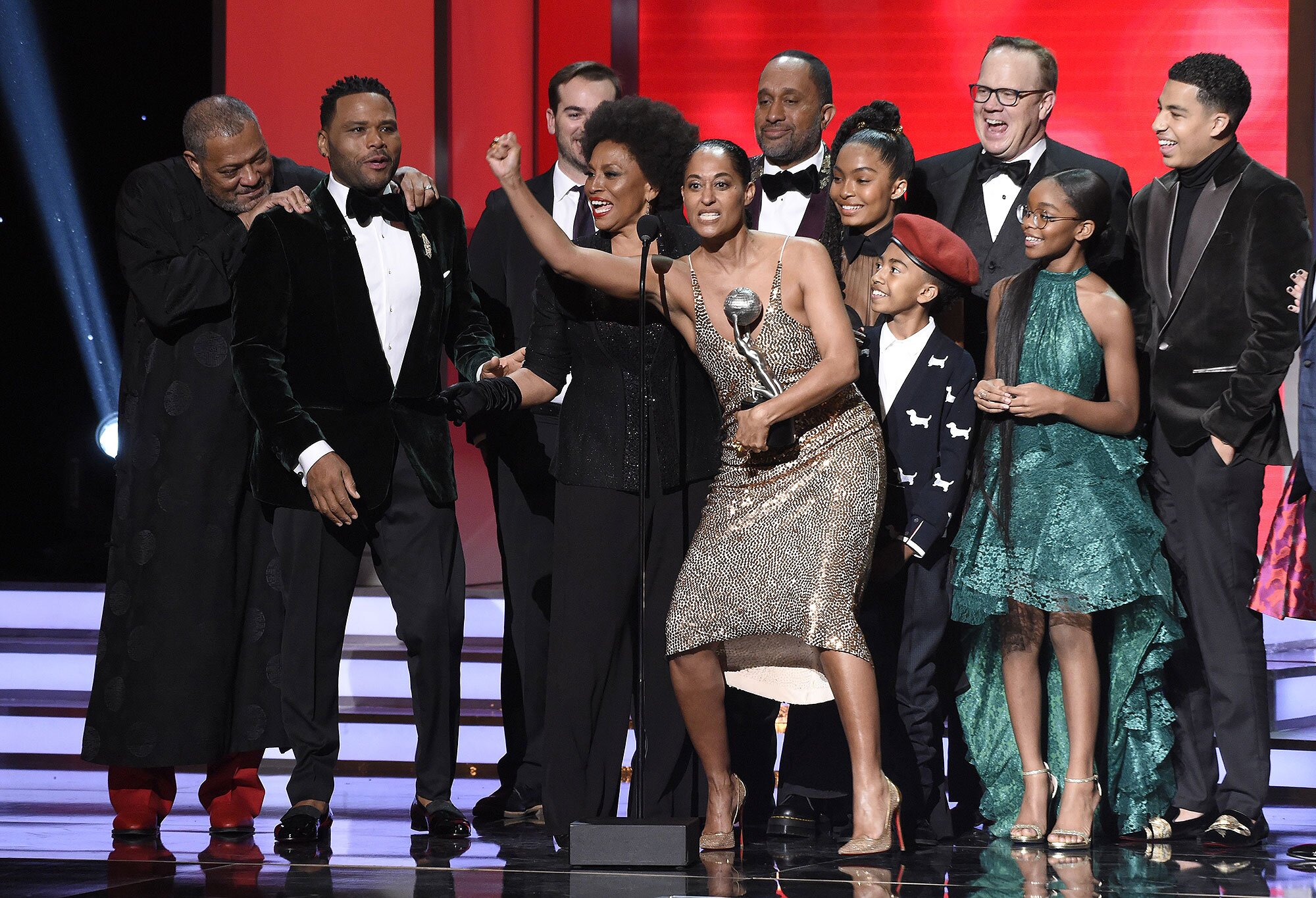 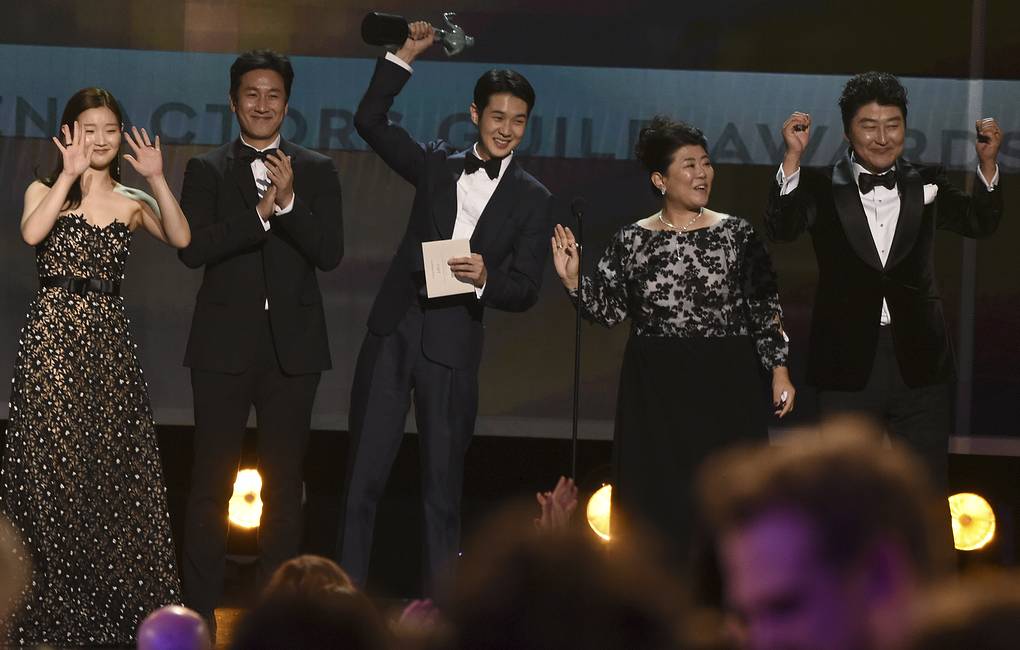 The SAG award is an award given by the Screen Actors Guild-American Federation of Television and Radio Artists ( SAG-AFTRA). The award was founded in 1952 to recognize outstanding performances in movie and prime time television. 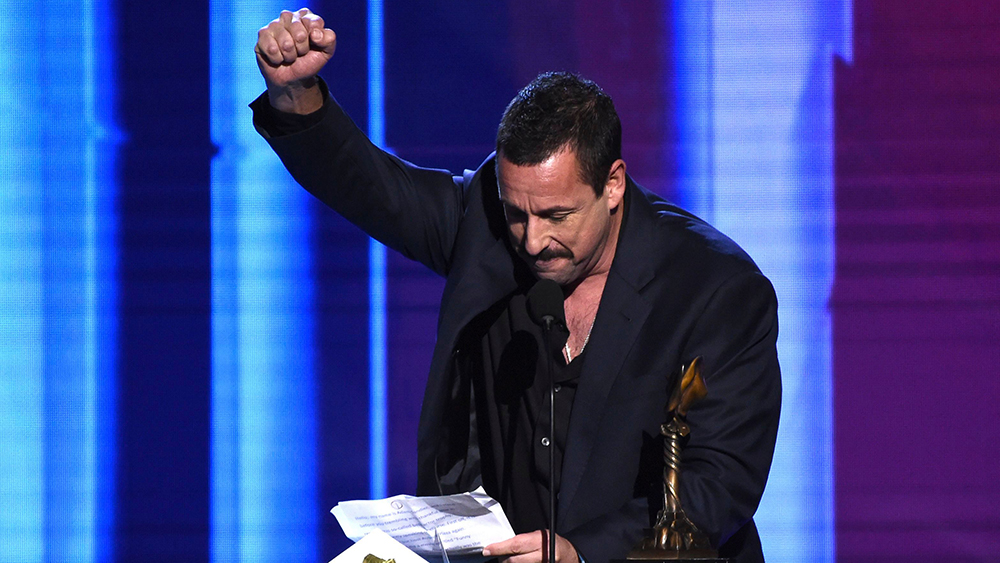 The Spirit Awards were founded in 1984 and they are awards dedicated to independent filmmakers. The awards show is held inside a tent in a parking lot in Santa Monica, California. 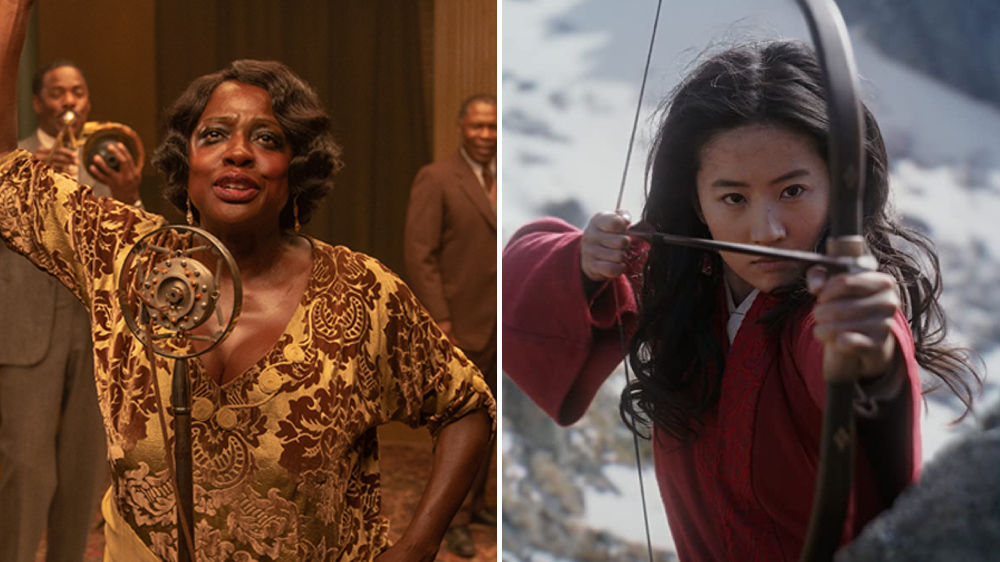 The MTV Movie Awards are broadcast annually on MTV and highlights thetalent in hollywood. The winners are voted by the public. it features comical parodies of the winning films from different movies starred by the hosts and other celebrities; in addition to that, those parodies are used with official movie footage and also features live performances. The MTV guarantees a great evening of entertainment, awards and celebrities 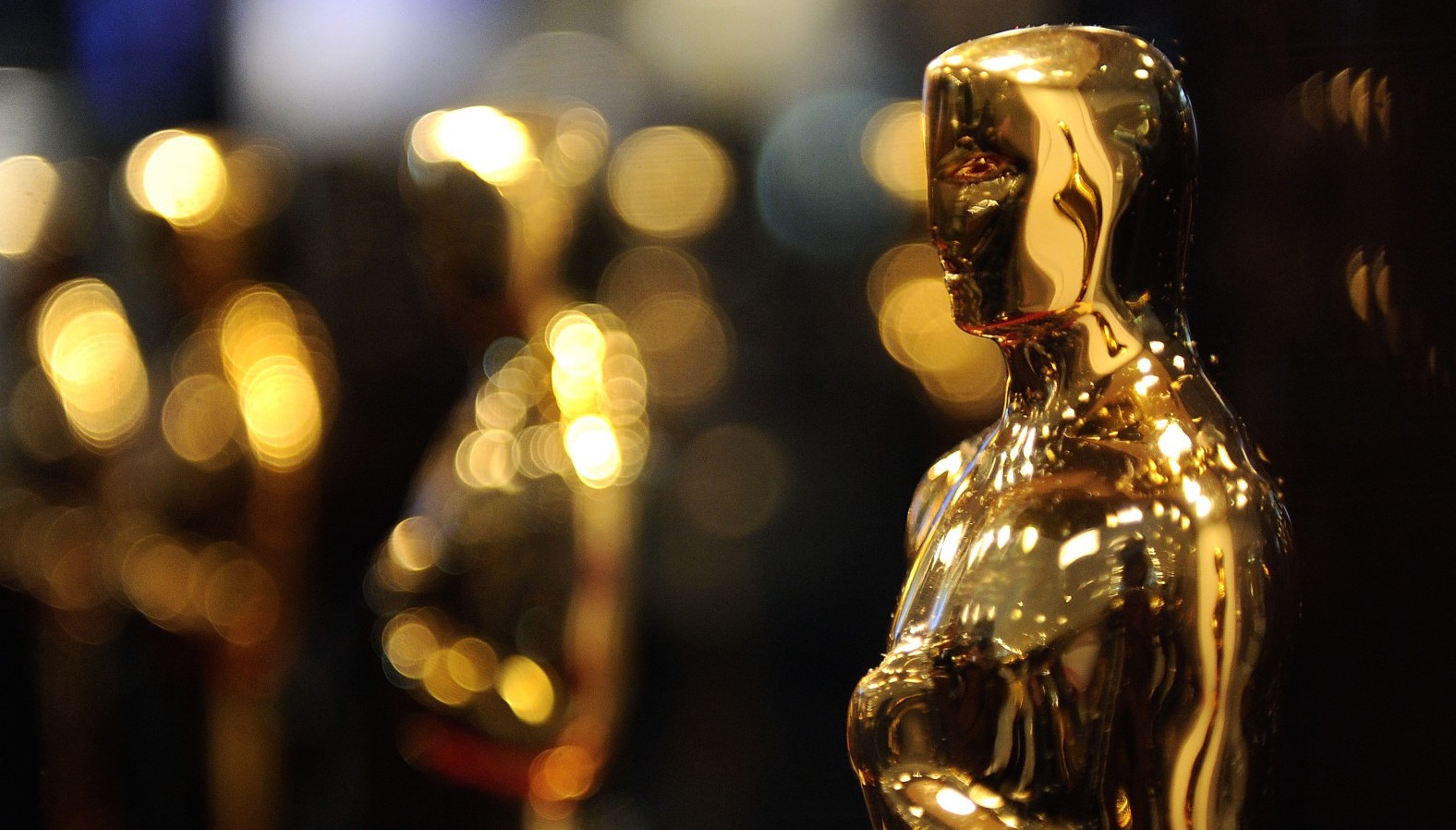 One of the biggest award ceremonies of all time, the OSCARs are awards for artistic and technical merit in the film industry, they are regarded as the most prestigious and significant awards in the entertainment industry worldwide.

For more information, click here to visit our OSCARs page

With articles loaded each day - you can be the first to hear the latest awards news or be offered exclusive tickets and VIP access through our App.
And it's free to download. Search Sincura in your App Store.

But don't take our word for it - read the feedback from clients.